It would prove beneficial to brand owners to educate themselves on the trademark registration process in order to avoid many of its pitfalls evident in case law. These pitfalls highlight the importance of maintaining a global mindset when registering a new brand name. Here, an exploration into the mistakes of exemplar cases of registration errors will be presented, hopefully sharing a lesson with potential businesses looking to register a brand.

Failure to clear a proposed trademark before using it is arguably the most common, although also the most avoidable error made in the course of registration. The benefits of checking on the IP register that the proposed mark is definitely available for use do not need further explanation, with a trademark clearance search indicating whether any identical or similar marks already exist, and whether there should be any issues relating to the goods or services intended to be offered under the new mark.

The purpose of the search is not just to ensure that the mark itself is clear for use, but also the products to be offered under the mark, as most claims of infringement require both counterparts in order to be successful. The importance of thinking on a global scale and maintaining a consideration of these two counterparts of infringement were exemplified in the Hisense vs Bosch Siemens (BSH) trademark infringement case.

The Chinese company, Hisense, and the German Bosch Siemens company were parties to a protracted trademark infringement battle on the subject of a near identical mark being used for similar goods. The first to register its mark for the sale of home electronic goods was Hisense, who registered their mark in China in 1993. Following the company’s success in the Chinese market, Bosch Siemens sought to register the HiSense mark in Germany and the EU, also for home electronic goods. The two signs were near identical, with the only difference being the upper case ‘S’ with German company, and lower case ‘s’ for the Chinese company.

The Chinese Hisense then exported home appliances into Europe and Germany, where the German Bosch Siemens sued for the infringement of their registered HiSense trademark. The renown of the Hisense group in the home electronics market was prominent but did not match that of Bosch Siemens, which may be said to have formed part of the rationale for the German company attempting to take over the mark. However, the battle continued, with Hisense not willing to part with the brand they had sold goods under in more than 100 countries. Eventually, in 2005, the two businesses reached a settlement deal, with Bosch Siemens ostensibly not having considered the sway that would be held by the Chinese company, despite it holding a smaller share of the global market – Bosch Siemens transferred the mark to Hisense.

Although it cannot be conclusively known, it may be proffered that, if the HiSense brand had been registered for goods other than home electronics, then the Chinese company may not have been so successful in their potential counter-claim for infringement. Indeed, despite the near identical nature of the marks, if the secondary mark had been registered for, say, a taxi services company, the goods or services offered under the two marks may be so different as to defeat any potential claims of infringement.

This case operates as a warning to businesses to consider the market for trademarks and other IP rights as global, and not merely at a national or regional level – a mistake which has cost Bosch Siemens their mark and potentially some of their reputation.

With the rise in awareness surrounding the important role played by IP in the world of business, many firms now look to live dangerously when registering a new brand. Living dangerously denotes a business attempting to register a brand similar to that of another pre-existing trademark in order to exploit the potential consumer confusion which results. However, such businesses intend to strike the right balance across all legal grounds when registering their new mark so as to narrowly avoid liability for infringement.

However, slightly miscalculating this risk can prove disastrous for a business, as it doubtlessly did for ASDA in their registration of the Puffin trademark.

ASDA, a supermarket chain in the UK, sought to live dangerously in its registration of a chocolate bar under the name Puffin, which was intended to confuse consumers as to the potential association with the pre-existing branded Penguin chocolate bar. The similarity of the names and branding of the two products, in conjunction with being registered for use on identical products – chocolate-coated sandwich biscuits – had meant that ASDA severely miscalculated their risk, and were liable for infringing the pre-existing Penguin brand.

The similarity of every one of the legal aspects of the brands meant that ASDA had erred in their assumption that no liability would arise. Potentially, if the Puffin brand had been registered and used with a different food product, for example, crisps instead of chocolate bars, this may have differentiated the brands enough to save them from liability.

A brief exploration of these two cases should serve to warn businesses of the importance of maintaining a global mindset, as well as considering all aspects of a brand during registration – as these aspects add together and can potentially tip the scales in favour of infringement if the requisite caution is not taken. 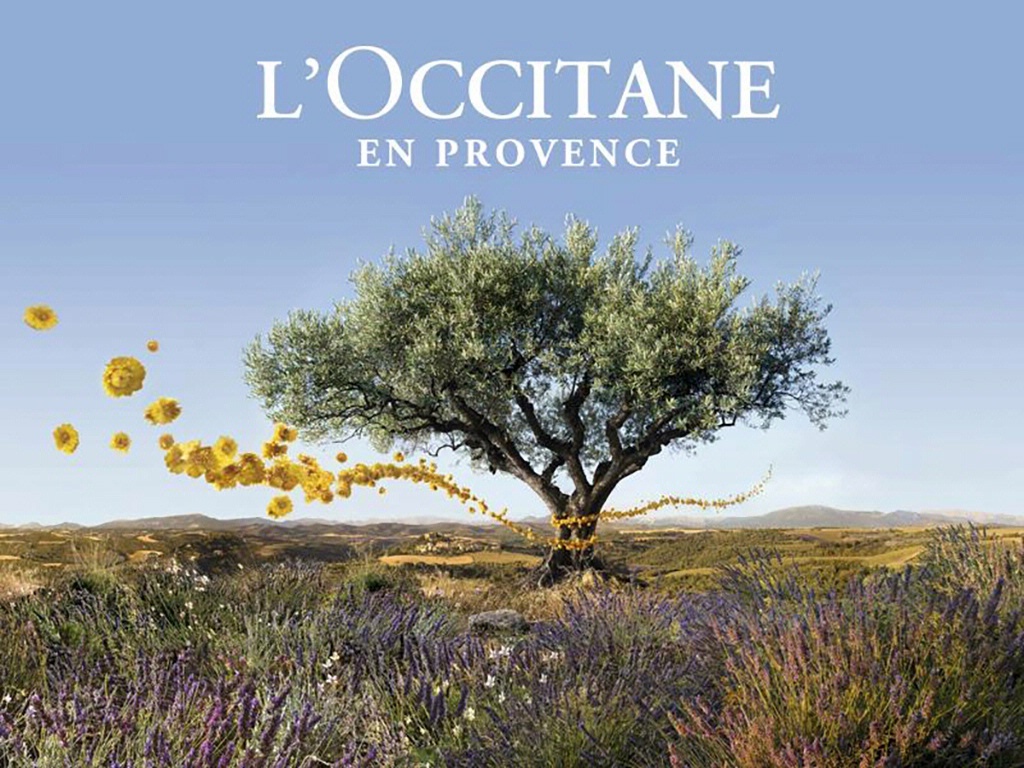